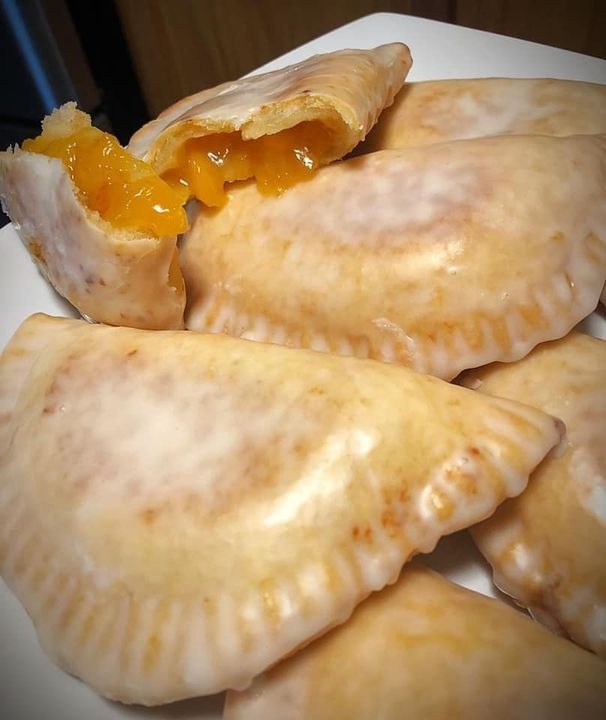 *Ingredients :
°1 c butter
°1 tsp sugar-white
°6 oz cream-cheese,
°2 t cinnamon
°1 t vanilla
°2 c flour
+ Fill:
°1 box apple filling pie
+ To top:
°2 t of granulated sugar
°1 t cinnamon
* Methods  :
The first step:
Preheat oven 350*
In a mixing bowl, combine the softened butter with the cream cheese, and beat until smooth
The second step:
Adding vanilla, flour, 1 tsp of sugar and 2 tsp of cinnamon. Mix until a dough forms
Put a little flour on a flat surface, put the dough in the center and roll it until it is about an inch thick
Third step:
Utilize a 3-inch round cookie cutter, cutting out 40 circles of dough
Put the pie filling in a bowl and mash it until the large apple pieces are gone
The fourth step:
Put a teaspoon of dough in the center of 15 circles
Cover with another circle of puff pastry
Fifth step:
Crimp the edges of each merging circle with the teeth of a fork
Bake for 20 to 25 minutes, until golden brown and cooked through.
Sixth step:
Mix the garnish and sprinkle it on each biscuit
Enjoy! 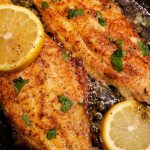 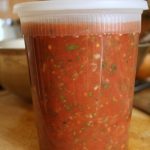