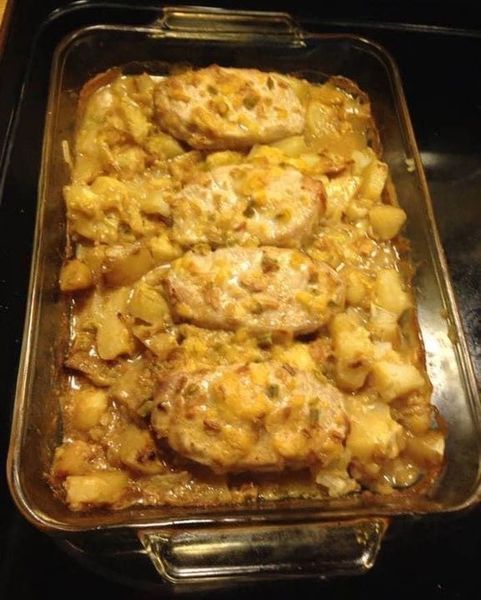 Bake in the oven meals are always the best, especially casseroles, I personally adore them. Today I’m presenting you a pork chop supreme recipe, I hope you like it.

As much as Vanja loves pork, my dad detested it. “Too many years of having to eat salt pork as a child.” was his explanation. The taste reminded him of a very unhappy childhood amid poverty in the dirty 30’s on the Saskatchewan prairies. His family immigrated from Ireland in 1924 and dad was the only child born in Canada in September of 1929. The family sacrificed everything to escape the meager life and extreme strife in Northern Ireland at the time, to farm the black gold on the prairies in the land of plenty. Clearing the land, farming it, and providing for the family of 7 was barely possible, at that time. Then the dirty thirties hit, followed by WWII. Dad was pulled out of school at 13 to work the farm as his eldest brother was conscripted into the army. His dad couldn’t do it alone. My dad was a work-a-holic. Ingenious and a bit of a genius, really. He could build anything. Make anything. Draw anything and fix everything. But, how he detested pork. I didn’t even taste a pork roast until I was in high school. Dad was working away from home for a few days. Mom craved a pork roast and cooked on for my sister and myself. It was like candy. I could not believe how sweet that meat was. But, I never had another until I moved out on my own. At some point in the early 60’s or late 50’s. the Heinz company published this recipe. My mom was the “it” gal in our neighbourhood with the latest and greatest clothes, food, and hair. At all times. She found it. I am surprised she actually prepared this for my dad, but he loved it. I don’t recall the first time, but I recall everyone loving this dish whenever mom served it. Often with scalloped or mashed potatoes and always with a crisp green salad: iceburg lettuce, tomato wedges, onions, cucumber slices and Thousand Island Dressing. (By acanadianfoodie.com) 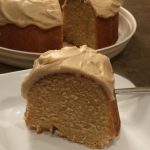 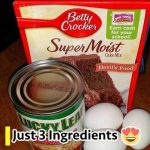